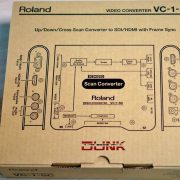 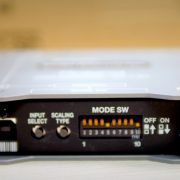 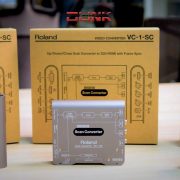 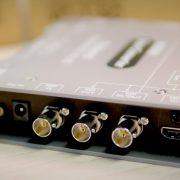 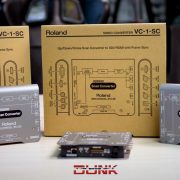 The VC-1 Video Converter series provides uncompromising picture quality by maintaining the video characteristics of the original signal. There are no interlacing artifacts or other conversion or signal errors sometimes found with other video converters. The VC-1 series also features an on-board re-clocker to compensate for attenuation of SDI signals carried over long distances. The VC-1 series also supports both level A and B 3G-SDI, letting you connect a variety of higher quality SDI sources. The VC-1-SC also enables input from analog sources such as RGB and component along with built-in scaler.

The VC-1 series is HDCP compliant allowing you to convert or pass-through HDCP signals with the exception of any SDI output. Selectable audio embedding or de-embedding lets you route different audio sources to or from video devices. 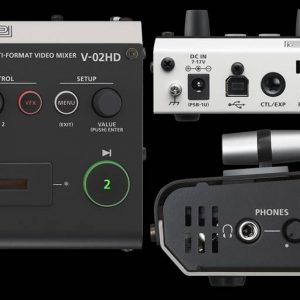 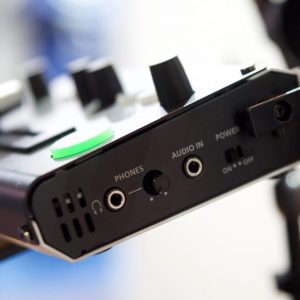 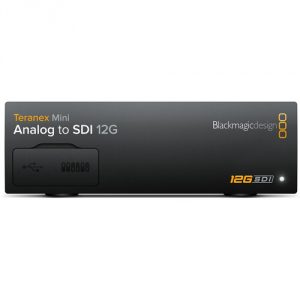 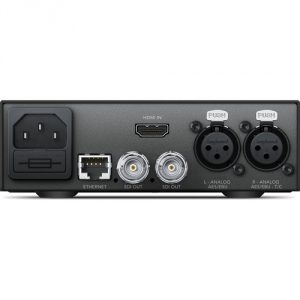 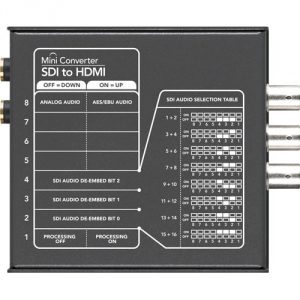