Description
Designed for use in ARRI cameras, this ARRI CFast 2.0 Memory Card with 256GB storage capacity offers a 3600x speed rating, a maximum read speed of 540 MB/s, and a maximum write speed of 445 MB/s.
Key Highlights

Small, professional grade ARRI 3600x CFast 2.0 Memory Card 256GB is a fast and durable recording media for your 4K video and beyond. It is designed for ARRI digital cameras and similar cameras of the same quality and capabilities. Supports RAW and ProRes formats.

ARRI provides a selection of CFast 2.0 cards, which have been individually tested to satisfy the highest technical demands in the market. This CFast card allows in-camera recording of compressed formats in AMIRA, ALEXA Mini and ALEXA SXT. Allows MXF/ARRIRAW recording on the ALEXA Mini (SUP 4.0 or later).

Wondering what can be used with your particular ARRI camera? Check out this Supported Recording Media chart ARRI developed for your reference.

A lifetime copy of Image Rescue Software is included with your memory card. This helpful software recovers most still photos and will also recover select video files, even if the card has been corrupted or files have been erased. You can download it for free with purchase of this card. Information will be made available to you when you receive the card.

ARRI is an active member of the CompactFlash Association. Starting with the development of the CFast 2.0 specification, ARRI worked with SanDisk and Lexar on the support of their cards.

Remember that CFast 2.0 cards feature the same dimensions as the slower Compact Flast CF cards, but are incompatible due to a robust connector and a different memory architecture.

IMPORTANT NOTE: Cfast 2.0 cards are not compatible with ALEXA Classic. 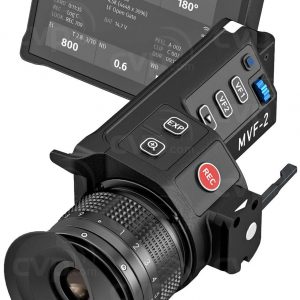 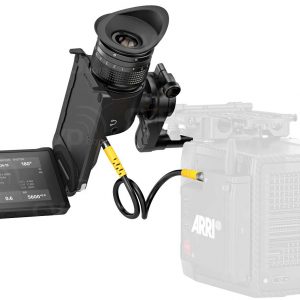 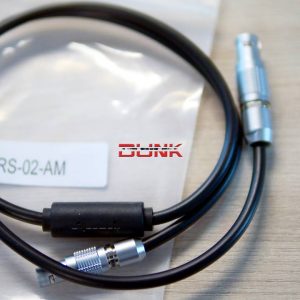 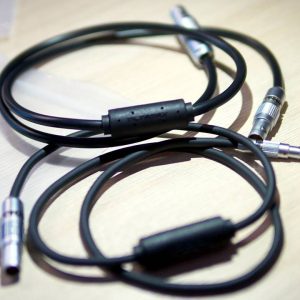 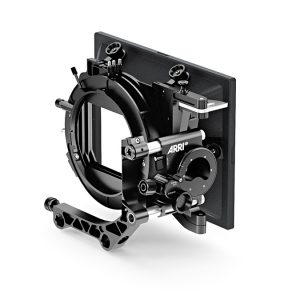 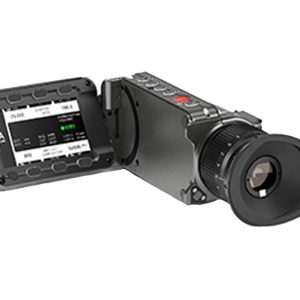 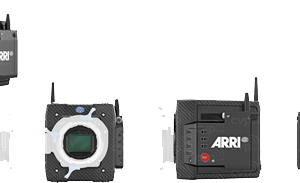 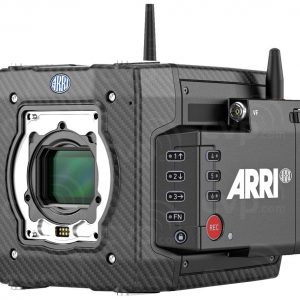 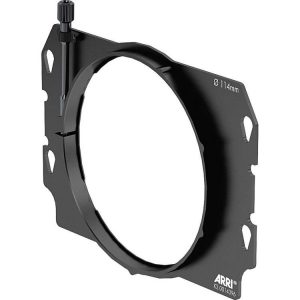 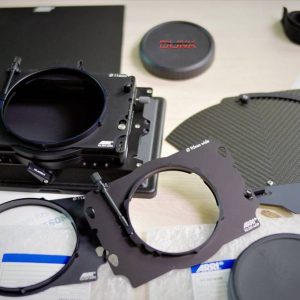 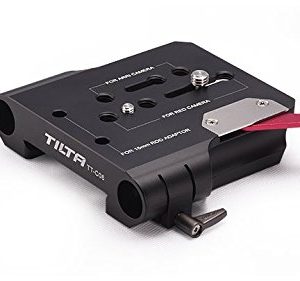